A Linux activity monitoring tool similar to Windows task manager was written in Python and released under GPL-3.0 License is Sysmon. This is a Graphical visualization tool that visualizes the following data.

By default distribution like Ubuntu occurs with a system monitor tool, but the drawback with the default monitor tool is it does not present HDD, SSD, and GPU loads.

Sysmon adds all the features to a single place alike to the Windows Task Manager.

This article will help you to learn "how to install and use the Sysmon monitoring tool in Linux desktop systems".

Since sysmon is written in python, you require to have a python package manager PIP setup in your machine. Sysmon depends on the following packages pyqtgraph, numpy, and pyqt5.

When you install, the sysmon using PIP dependencies are automatically installed.

If you have an Nvidia GPU, nvidia-smi has to be installed to monitor it.

Alternatively, you can pull the repository from Github and install the package. But when following this method, you have to make sure the dependent package (numpy, pyqtgraph, pyqt5) is installed individually.

You can verify the list of installed packages from pip using the following commands. 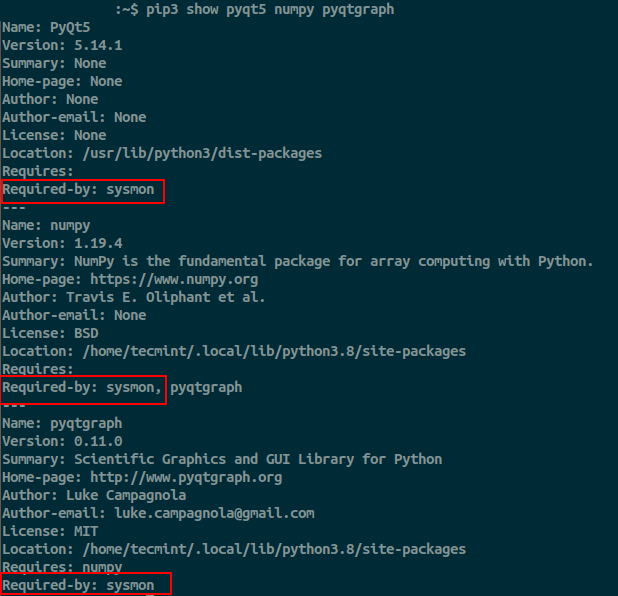 Now the dependency is fulfilled and good to install sysmon by cloning the repo from GitHub.

The preferable method is to install packages using PIP, as PIP manages all the dependency and keeps the installation simple.

How to Use Sysmon in Linux

To launch sysmon, simply type sysmon at the terminal.

All the data points are grabbed from the /proc directory. 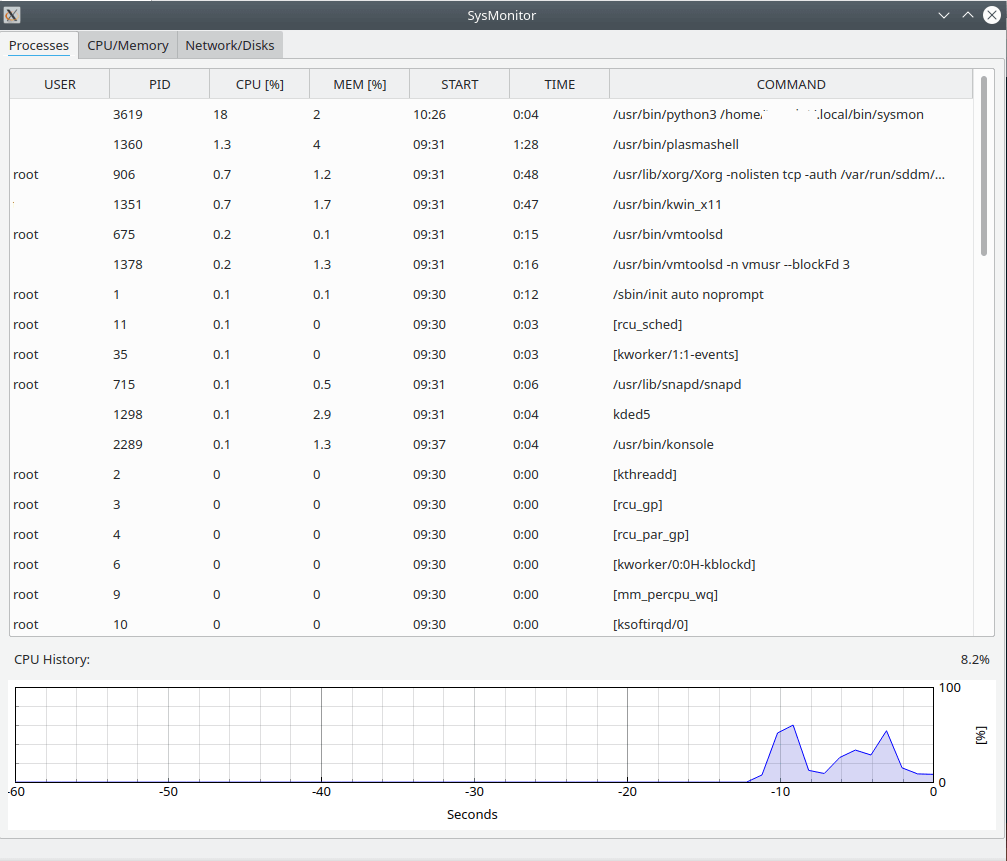 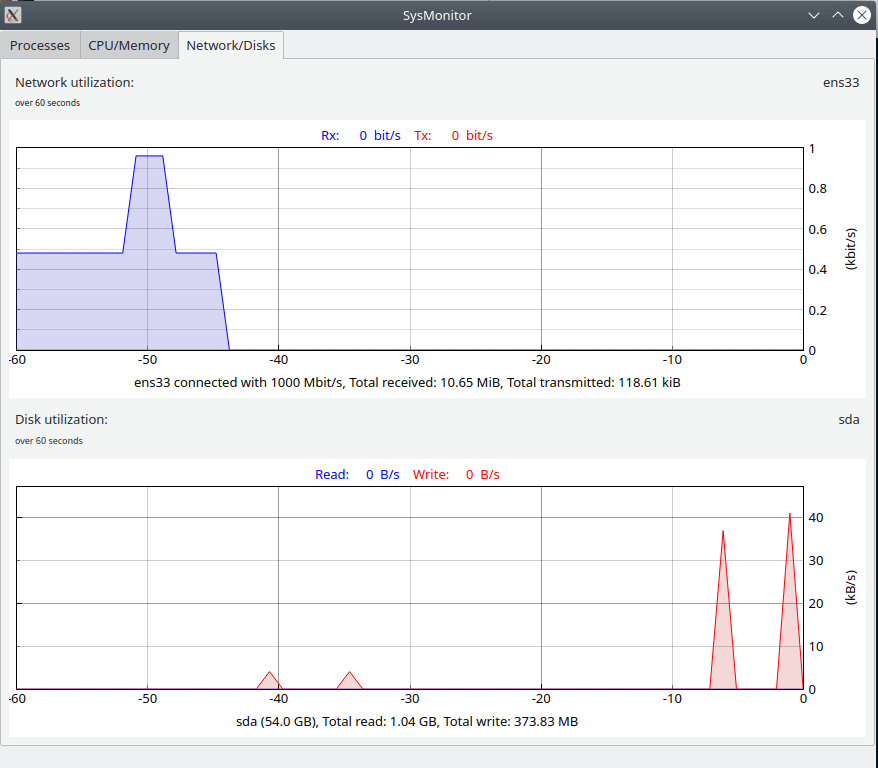 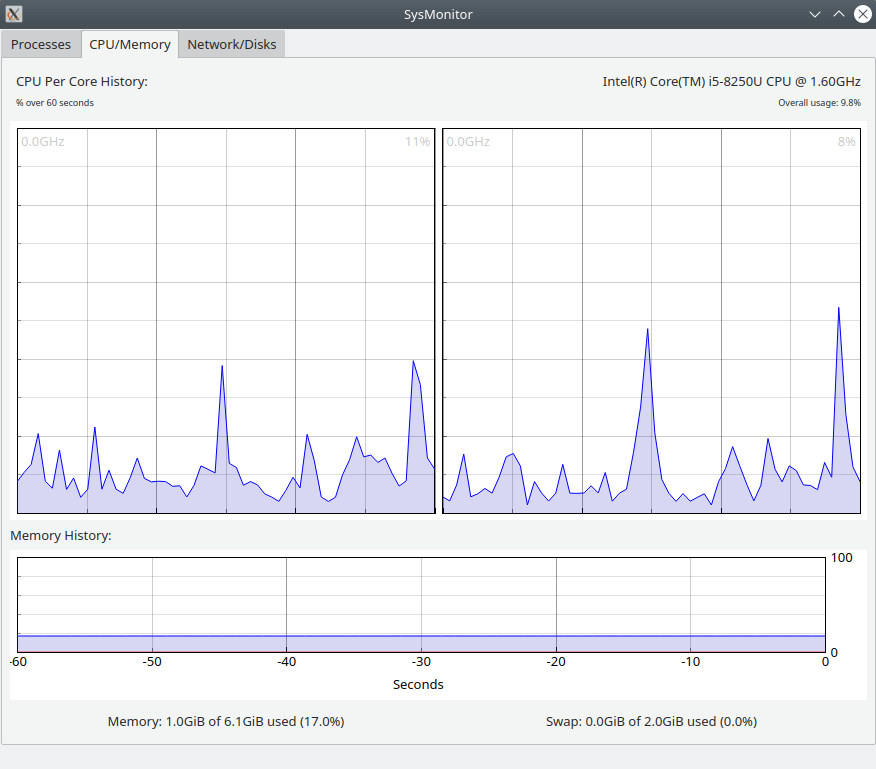 Most current web servers with PHP & MySQL installed will be capable of running WHMCS. The...

Log files are helpful in troubleshooting issues and in monitoring the performance of cPanel...

What is ModSecurity?Mod_security is an apache module that helps to protect your website from...

How to disable directory listing in cpanel?

Disable directory listing in cpanelIndex Manger in cPanelThe Index Manager allows you to...

How to disable the listing in a non-cPanel CentOS server?

How to disable the listing in a non-cPanel CentOS server?1. Locate your httpd.conf file. Normally...